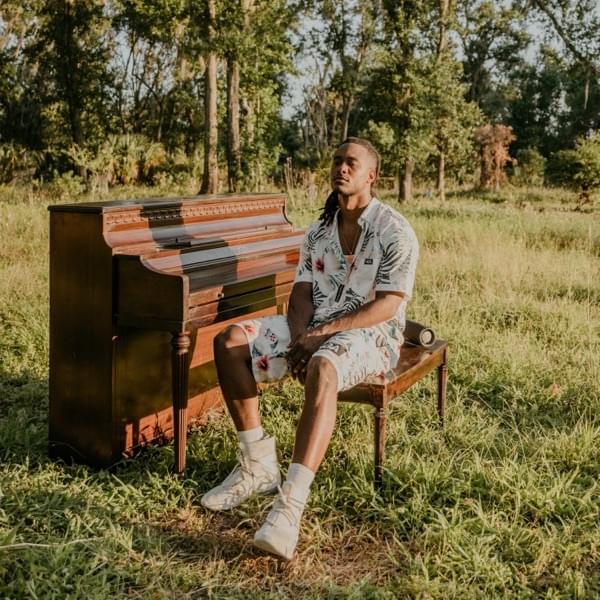 “There are a lot of overwhelming and upsetting things happening in the world right now,” KB says. “It has never been easier to lose sight of the things that we can still be thankful for. My hopes for “10K” is to remind people that despite our suffering there are still countless reasons to be grateful.”

The standout video bends reality between the cyber and natural worlds, bringing a unique perspective on the new reality most of us are facing today. Watch here.

KB recently celebrated a new recording and distribution venture with Sony Music, bringing his imprint HGA Music to Essential Sound/Provident Entertainment, a division of Sony Music Entertainment. The No. 1 hitmaker previously released a lyric video for the lively and hard-hitting single “Armies,” which can be viewed here.

KB, born Kevin Burgess, is an award-winning hip-hop artist & businessman from St. Petersburg, FL. Since his debut in 2012, KB has seen continuous success on Billboard’s Top 200 Album Chart and has reached top 5 on Billboard’s Top Rap Albums Chart on numerous occasions. Given his commanding presence and consistent output, KB has naturally stepped into the role of creative visionary for his clothing business – Native Supply – and as host and co-producer for the spiritual podcast Southside Rabbi. KB is currently working on a follow-up to his highly acclaimed 2017 full length release Today We Rebel.