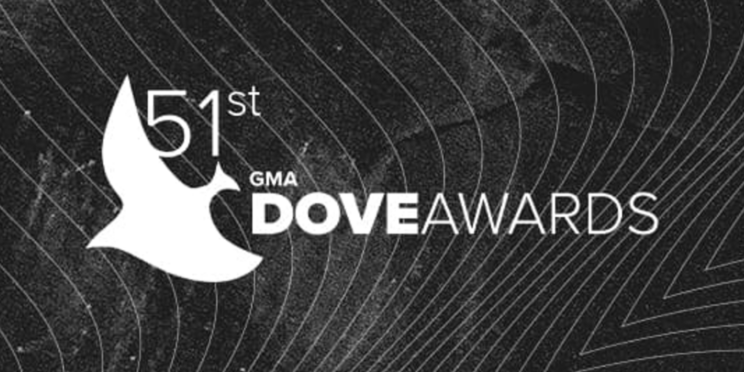 The winners were announced virtually on Thursday, October 29, as well as via the Trinity Broadcast Network (TBN) during the #CarryTheChange Broadcast Celebration held Friday, October 30.