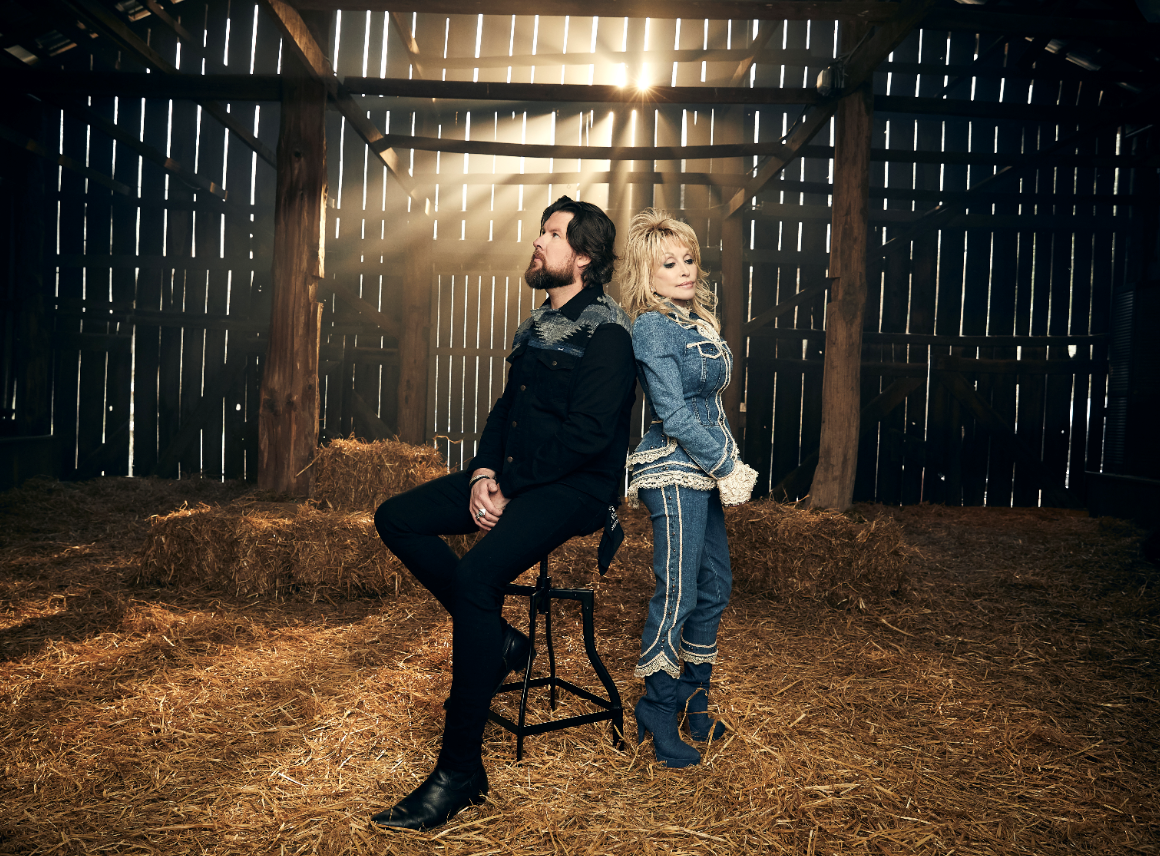 15 March 2021 – Franklin, TN – Zach Williams has just added a bit more gold to his name, winning another GRAMMY Award® with “There Was Jesus,” his No. 1 duet with Dolly Parton. in the Best Contemporary Christian Music Performance/Song category. Announced virtually during the Premiere Ceremony of the 63rd Annual GRAMMY Awards, this is Williams’ second career win, his first for his album Chain Breaker in 2018, along with five total nominations. This is Parton’s tenth career win with 50 nominations.

“Without God, obviously none of this is possible,” Williams shared during his acceptance speech. “Along with co-writers Jonathan Smith and Casey Beathard, we are just so grateful for this opportunity. And we want to thank Dolly Parton for being a champion, from day one, on this song!”

Parton shares, “Thank you Jesus, thank you Zach Williams, and thank you to the GRAMMYs and all of our fans. I am very humbled but proud.”

The 63rd Annual GRAMMY Awards were held last night, Sunday, March 14, 2021, on the CBS Television Network, and hosted by Trevor Noah. For a full list of all the wins, visit grammy.com.

Along with winning the GRAMMY, it was announced earlier this year “There Was Jesus” received RIAA® Gold Certification. Williams and Parton originally debuted “There Was Jesus” during the live broadcast of the 53rd Annual CMA Awards, and soon following the song topped multiple charts for weeks. “There Was Jesus” also made the Pandora Top Spins chart for twelve consecutive weeks and was named one of Pandora’s top 100 songs across all genres. Additionally, “There Was Jesus” was WAY-FM’s top song of 2020.

“There Was Jesus” is featured on Williams’ latest album release Rescue Story, which was nominated for a GMA Dove Award (Pop/Contemporary Album of the Year) and won in 2020 for Best Recorded Music Packaging. Williams was also named 2020’s GMA Dove Awards Songwriter of the Year (Artist).

Later this month Williams is taking his Rescue Story Live tour to drive-ins across the U.S. Be sure to visit his tour page for the latest information.

ABOUT ZACH WILLIAMS: As a husband, father, recording artist, and songwriter, two-time GRAMMY® winner (Chain Breaker, 2018; “There Was Jesus”, 2021), five-time GRAMMY nominee, and multi-GMA Dove Awards winner Zach Williams continues to make history. Achieving multiple weeks at No. 1 with “There Was Jesus,” his duet with Dolly Parton, along with two consecutive radio No. 1 hits for 35 weeks as a debut artist (“Chain Breaker,” “Old Church Choir”), Williams’ music comes from a place of humility and honesty as his songs are a direct reflection of God’s redemption in his life.