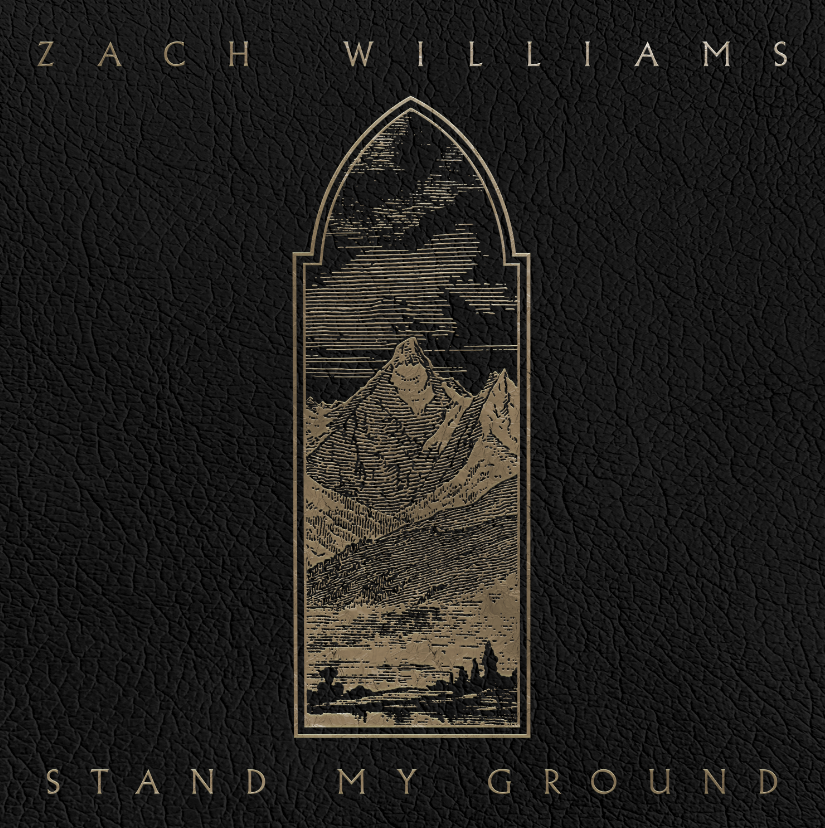 19 March 2021 – Franklin, TN – It was earlier this week that Zach Williams added another GRAMMY Award® to his name with “There Was Jesus,” his No. 1 duet with Dolly Parton, and to wrap his exciting week he announces the release of a new song, “Stand My Ground.” Also accompanied by a lyric video today, “Stand My Ground” will be featured on a deluxe edition of Rescue Story, slated for release in June.

“Stand My Ground” was written by Williams along with Jonathan Smith, who produced the song, and Hank Bentley. Williams’ current single at radio, “Less Like Me,” has become the fastest-rising song in his career, reaching top five in just ten weeks. This week it claims the No. 4 spot on the main Billboard Audience Chart.

He will be playing “Less Like Me,” “Stand My Ground,” and many more of his other big hits live on his Rescue Story Drive-In Tour, kicking off next weekend in Alabama. Visit his tour page for all of the latest information.