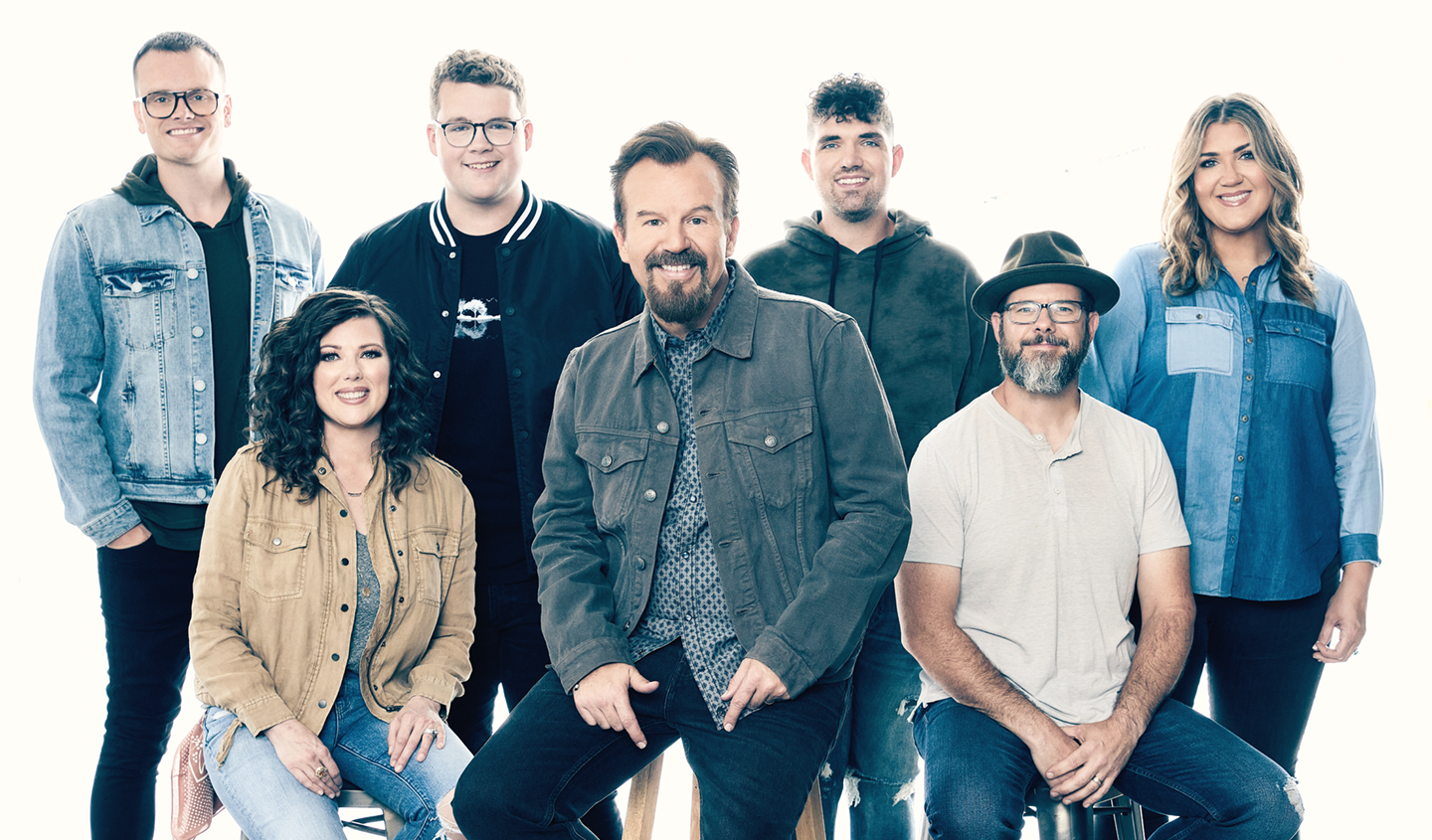 NASHVILLE, TENN. (OCTOBER 22, 2021) – GRAMMY® Award-winning and multi-RIAA Platinum-selling group Casting Crowns released a new song, “The Power of the Cross,” available now. The powerful anthem about the freedom found in a life with Christ was co-written by Brooke and Scott Ligertwood from Hillsong Worship and Kristian Stanfill and Brett Younker from Passion Music. This marks the second single released from the forthcoming 2022 album. See below for the official lyric video for “The Power of the Cross.”

This song follows the summer release of “Scars in Heaven,” which broke the global first-day streaming record for a Christian song debut on Amazon Music. This current Top 10 song on Christian radio has more than 24M streams life to date. “Scars in Heaven” received top playlist positioning at all major digital service providers and was featured on the Digital Billboard on West End Avenue in Nashville.

Casting Crowns is currently on their “Only Jesus” Tour with special guest Matthew West. They will celebrate the holidays this year on the KLOVE Christmas Tour with Mac Powell, CAIN, and more. Check out castingcrowns.com for the complete list of tour dates and ticket information.https://www.youtube.com/embed/V6LhbNTsDgo?feature=oembed

The band’s 2018 release, Only Jesus, was met with astonishing success and response. Casting Crowns received their newest RIAA Gold Certifications for their No. 1 songs “Only Jesus” and “Nobody.” This album also produced two No. 1 radio singles, including the group’s 15th career No. 1 radio single, a GRAMMY nomination, a 2019 Dove Award, two 2020 Dove Award nominations, and two Billboard Music Awards nominations for “Top Christian Album” and “Top Christian Song” (“Nobody” ft. Matthew West). The impact of this album almost three years later includes more than 290 million streams life to date.