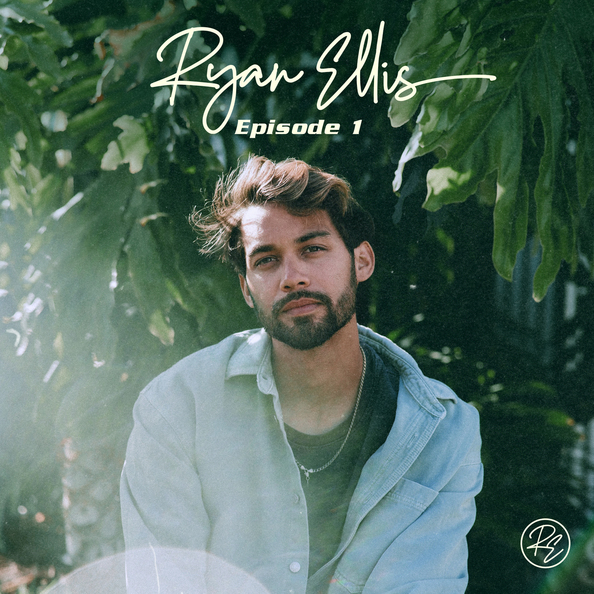 “I would love to be able to empower people wherever they are in life, to take risks and be creative and go deeper in all relationships. That’s my heart behind this EP – to inspire.” – Ryan Ellis

3 November 2021 – Nashville, TN – Singer, songwriter, and worship leader Ryan Ellis was introduced this past summer as the newest member of the Provident Label Group/Sony Music family with his powerful debut single “Heart of the Father.” The song, which at press time has more than five million streams, continues to be heard on radio stations across the U.S. and is the most-added single this week, vaulting it into the Top 20.

On the heels of its success, PLG announces Ellis’ release of Episode I, his six-song compilation blending worship, pop, and R&B. Available now, Episode I has already received key placements on all major digital service providers. Click HERE to find out more.

Heart of the Father

Keep My Eyes Up

Ryan Ellis’s name may be new as a signed artist, but he’s been preparing for this moment his entire life. With songwriting talents that have allowed him to pen songs for Matt Redman, Natalie Grant, Meredith Andrews, Steven Malcolm, House Fires, and more, he also wrote Chris Tomlin’s “Resurrection Power,” earning him a GMA Dove Award nomination and ASCAP’s “Most Performed Song” award in 2018.

Accolade, however, is not the fuel of Ellis’s fire. He shares, “I’m a devoted husband and father first. I have a deep love for Jesus and the way that songs draw people in to experience Him, to be inspired and encouraged, and ultimately to let them know that they are loved. Music is the language that everyone can understand, and it’s all I know how to do.”

Prior to partnering with Provident, the San Diego native spent five years serving in the U.S. Navy, including a tour of duty in Afghanistan, yet his gift for artistry had him singing and dancing since childhood. Honing his skills to becoming a founding member of the original Jabbawockeez hip-hop dance crew, it was when he had a personal encounter with Jesus that his life changed and led him to become the Worship Pastor at Isla Vista Upper Room and overseeing Isla Vista Worship.

He eventually released the EP’s Live from the Upper Room II and Kingdom Glory, and in 2019 he dropped a dual album release Lyfe and Rysponse, both a challenge and invitation to listeners to be candid about the struggle yet stand firm in the truth and promises of God. With millions of online streams and a growing amount of listeners, there is no denying the integrity and sincerity found in the songs of Ryan Ellis isn’t falling on deaf ears. “What I want people to take away from this project is a deep relationship with the Lord,” he says. “I want them to be able to have conversation starters, to be able to jam out in the car but at the same time be thinking about heart stuff. I would love to be able to empower them wherever they are in life, to empower them to take risks and be creative, and go deeper in all relationships. That’s my heart behind this – to inspire.”

Ellis continues to reside in southern California with his wife and two children. He is represented by maddjett. Find out more by visiting RyanEllisMusic.com and check out his bio and his social links below.