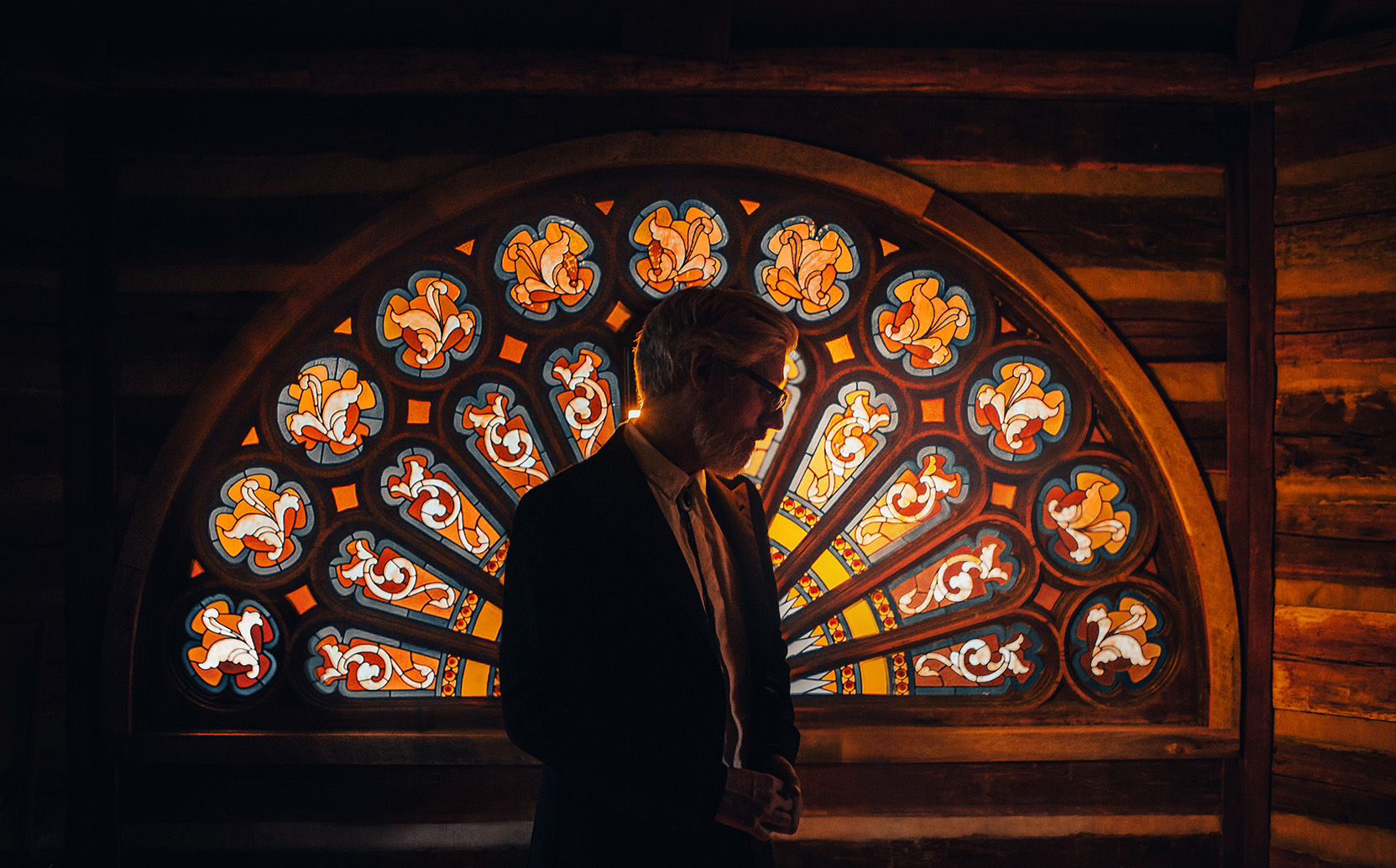 4 March 2022 – Nashville, TN – Today, the multi-award-winning artist and songwriter Matt Maher releases his new single “Leaning” featuring Lizzie Morgan. Now available on all digital platforms, “Leaning” is accompanied by a live performance video that can be viewed here and below.

An honest yet poignant look at life’s toughest seasons and how Jesus tells us that we’re not alone, the powerful song’s chorus shares: “What a fellowship, what a joy divine what a priceless gift
God I’m yours and You are mine, Let my restless soul be still and know I am leaning on your everlasting arms.”Maher, who penned the song with Lizzie Morgan, Jacob Sooter, and Brian Elmquist, shares, “There are times in life where on either side of a difficult season you’re either asking, ‘How am I going to get through this?’ or, you’re on the other side looking back in amazement saying, ‘How did I get through this?’ That’s where I find that the most sincere, real, authentic prayers get prayed.” 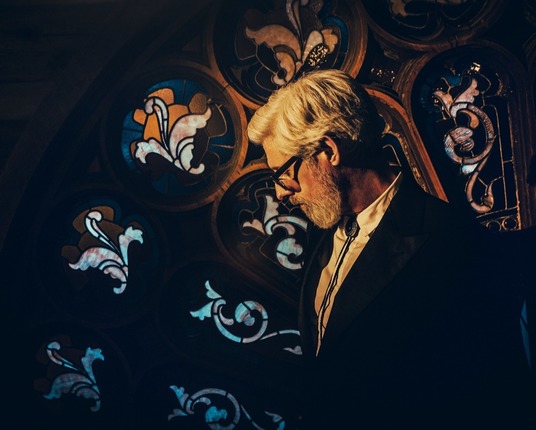 He continues, “You’re praying out of desperation or gratitude and you find out what your support structure looks like – friends, family, loved ones who come around you hold you up. They become real signposts for the face of Jesus. But what about those who have no one? What does Jesus have to say to them? He says, ‘I no longer call you strangers, I call you friends. This is what I find so compelling about the friendship of God and the message of Christianity. Life is not a stacked tower of personal achievement, pride, egos, success, or vanity…it’s extending to others what Jesus says in the scriptures. ‘In this world, you will have trouble. But you are not alone. You can put your weight on me.'”

“Leaning,” which is the first of many new songs to be released from Maher this year, will be heard live along with many of his previous hits while he’s on the road throughout 2022. With plans to tour Europe with Rend Collective followed by appearing at numerous summer and fall festivals, more tour dates continue to be added, so be sure to visit his tour page for the latest information. 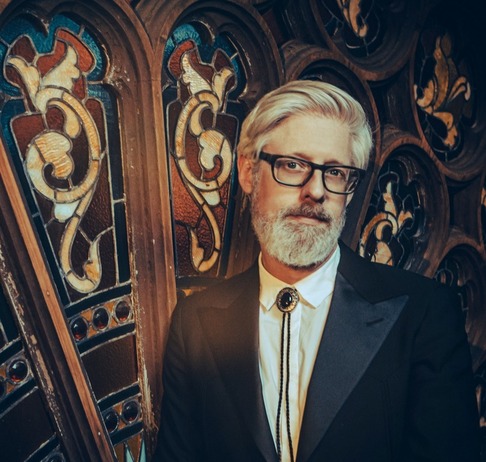 ABOUT MATT MAHER: Since his major-label debut in 2008, Matt Maher has become a staple in the artistic and songwriting community. A nine-time-GRAMMY® nominee and three-time-GMA Dove Award® winner, he has garnered multiple radio successes, writing and recording songs such as his Top 5 CCLI song “Lord, I Need You” and the chart-topping radio singles “Because He Lives (Amen)” and “Alive & Breathing.” Along with other hits such as “Hold Us Together,” “Christ Is Risen,” “All The People Said Amen,” and “Your Grace Is Enough,” Maher has written or co-written six No. 1 radio singles. Messengers, Chris Renzema, Mack Brock, Brandon Lake, and Passion, he’s had multiple titles on the CCLI chart’s Top 500 list.

With career album sales of more than 600,000 units to date, Maher was awarded RIAA Platinum® certification for “Lord, I Need You” and RIAA Gold® certification for “All The People Said Amen,” “Because He Lives (Amen),” and “Hold Us Together.” He’s released ten studio albums, including his 2017 GRAMMY-nominated album Echoes, and his first Christmas album and children’s book, both titled The Advent of Christmas.

Maher, an official Steinway Artist, has been headlining his own tours and performing at major Catholic and Evangelical events since 2004, including multiple World Youth Day festivals, most recently in Rio De Janeiro presided by Pope Francis. He has also participated in the industry’s biggest tours and festivals, such as Worship Night In America with Chris Tomlin, Compassion Live’s The Road Show, and Tobymac’s Hits Deep. Maher has also toured with Mercy Me, Chris Tomlin, and Casting Crowns. For the most updated information, visit MattMaherMusic.com.